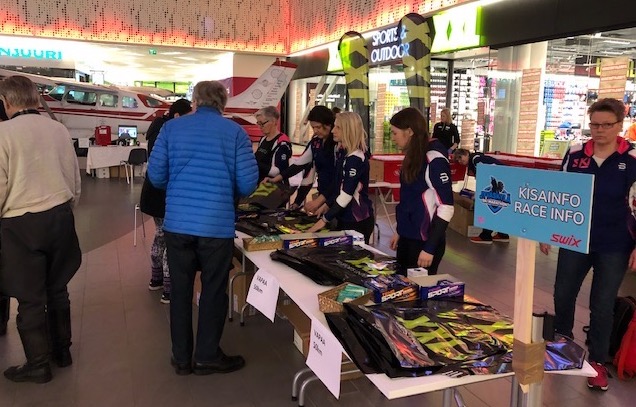 If there is a need for change the routs due the lack of snow or other reasons that are not caused be the organizer, the participation fee won´t be returned nor the competitor has a right for discounts nor other compesation.

In case of lack of snow, as an organizator we will announce the decision of changing the routs or cancelling the race in the social media and in the website at least 8 days before the race.

Please let office know before the race if you can´t participate.

The medical certification can be send via email: jsm@jyvaskylaskimarathon.fi or posted to the office (Nevakatu 1F 13, 40340 Jyväskylä.)

If you missed Jyväskylä Ski Marathon of 2019 due sickness, take contact: jsm@jyvaskylaskimarathon.fi