One of the first to register for the Jyväskylä Ski Marathon 2020 was the xc-skiing legend Matti Heikkinen, a three-time individual World Championship medalist.

​​Matti takes part in the 50k Skating distance. Of this distance he won bronze medal from Lahti World Championships in 2017.

Matti Heikkinen
Age: 35
Place of living: Jyväskylä
Studies marketing at the University of Jyväskylä School of Business and Economics. His aim is to graduate (B.Sc.) during 2020.

The post-career period has gone, for example, in finalising his studies in marketing at the Jyväskylä University School of Business and Economics. Studies have progressed well during the autumn period. According to Matti, the studies have provided a good balance for the time that he now has after ending his skiing career.

Nowadays Matti attempts to exercise around 4-7hrs per week, including skiing, running, badminton, and everyday sport acts such as playing with his kids. By the end of November Matti has skied around 350k -the same amount he last autumn trained in a week. By the end of November professional xc-skiers have typically well over 1000k collected, as Matti also had last autumn.

Matti has not set any oobjective for how many kilometers he plan to ski during this season:
-No plan at all. All kilometers that I gain are based on voluntariness and enjoying skiing. Skiing is no longer a job or profession to me, but more like a natural and preferable way of sports to me. I just aim to optimize my overall well-being.

After the career end, Matti has also had time to experiment with new sports such as paddling and badminton.
-I have also noticed when trying new things that for instance badminton requires time and repetitions, if you want to progress. Playing once a week is not enough if you want to get on the level that you really progress.

Matti belonged respectable 17 years in Finnish National Team. From that time he has many good memories but also some memorable disappointments -as is quite natural when talking about such a long professional sports career.

Career highlights
Matti’s best achievement in terms of result is Oslo’s World Championships in 2011, where Matti won Gold medal in 15k Classic race.
-That race definitely. The starting point for professional sports is that you compete who is the best and in that day I had the chance to be the best and experience all that it means. That is from the results point of my my career’s peak moment. Also in terms of motions that is the highlight.

-But the whole sports career, when now looking back to it, all the 17 years that I skied on the top level participating in World Cup races, that is an experience I’m humbled with being able to make that time a profession to me. Everyone who can do sports / skiing at national team level for a longer time should be satisfied  with him/herself and appreciate his/her knowhow in that sports.

The biggest disappointment
Every top athlete has also confronted disappointments. When thinking about the career’s time of greatest depression, Matti takes a long breath before saying anything:
-Sochi 2014 Olympics. I started course of antibiotics at Milano airport when the plane was departing to Sochi. At that point I knew that the infection took the best blade from me and that the medal dreams ran away somewhere in the Ural Mountains.

What can one learn from victories and defeats?
Matti says sports is a continuum:
-One should enjoy the moments of victories and the disappointments should be analyzed and get over them. It is important to analyze why that happened and discuss it in good interaction with those people who have played a role  in it. Learn from it and continue work purposefully. This is I think elegantly called a pragmatic approach and the best example of this is my latest wax service man Are Mets. In the peak times Are congratulates, says a few nice words, and finally asks what we do tomorrow. Work thus then continues.

From the professional career years Matti has especially missed the national team as a working community.
-The national team as a work community is special. Although the competition in the team is fierce, all have a common goal that is being pursued with constant determination. I hope to find a similar working mentality also in future working life. And in sport, the results of work are measurable, and personal freedom and responsibility to act are the foundation of all doing.

Foreign competitors
During Matti’s international career he has competed with many well-known foreign skiers and some of the have also became quite good friends with Matti. Especially, Matti remembers the following skiers as nice persons and very though competitors: Legkov, Cologna, Northug, Helner, Sundby, Angerer, Bauer and Andrus Veerpalu.

Matti’s coach during the last  18 years, that is practically his whole professional career, was the same man, Toni Roponen.
-Based on 18 years co-operation I can honestly say that Toni is a passionate, determined and extremely skilled to learn and transform as a coach. You can talk with Toni about anything, also have a different opinion and still work together smoothly in all situations.

Training during the professional career

Matti’s typical training week at home followed a similar pattern compared to training camps; or this at least was the aim.
-I think the training of the top skier at home and at the training camps should be as similar as possible, because training is based on repeating the right things in the right circumstances. A top athlete should be as much as possible in an environment where the right things can be done over and over again. This is the basis of the whole thinking.

Matti used to train during the summer and early autumn following a weekly rhythm 5 plus 2, which meant 5 days of intense training and two days of rest or very easy training. During the five days Matti typically trained 18-22hrs. This rhythm was similar to a normal worker in the sense that Matti trained from Monday to Friday and the weekend. During the autumn when there were more training camps and competitions the rhythm changed.
-This training philosophy comes from the Swedish skier Per Elofsson’s training and shaped based on what Per has told. I am not aware whether this model is based on any research evidence, but in general I think many top athletes and athletes in general train year after year too much the same day by day.

Top athletes should also know how to rest. The main idea of the rest day, according to Matti, is to allow the body to recover.
-The daily routines, such as eating, should also be taken into account during the rest day, but mentally it is also important to forget sports for a moment. An athlete is also a holistic psychophysical entity.

Matti’s typical week before a race at the weekend was very much situation dependent during his active career, depending on how the body felt and how much workload the body had.

If there was a lot of exercise in the body, for example due to competitions or hard training, the focus on the pre-race week was on managing the workload. For longer races, such as 50k races, Matti mentions the importance of adequate energy supply and fluid balance in the days ahead as important issues to take into account. However, Matti states that 50k races in international competitions the speed is so high and the race lasts less than 2hrs that the body has to be in good shape right at the start.
-The day before a 50k race I think you should ski abit, for instance 1-1.5hrs and little jogging also at the evening in order to keep the metabolism working. Also testing of skis should be done in reasonable amount to avoid unnecessary workload. The 50k race is always the culmination point of the season so all the big work has been done many times before the race and in the last days you cannot really do much other than waste your chances with too much trying. 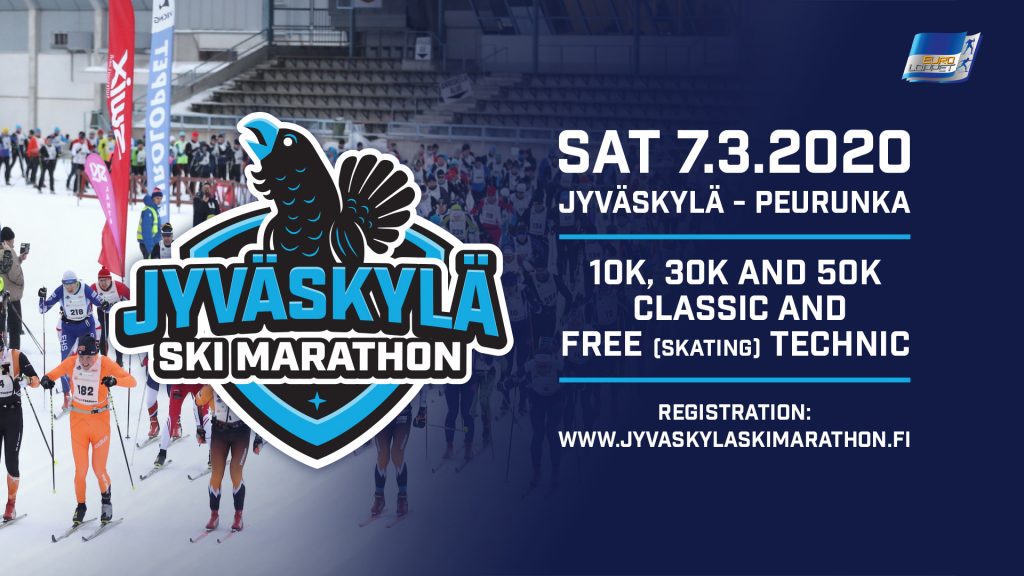 Matti has registered to the 50k Free style distance. XC-skiers are very interested to  know in what shape Matti comes to the starting line.
-I’ll be skiing exactly the pace that I feel comfortable at the very moment, Matti ponders.

We might also see Matti in the front of the group he skis in.
–That depends on other skiers’ desire to lead the group, Matti  says with a twinkle in his eye.

Matti tells that he has always liked the atmosphere in long-distance events and this is why he plans to attend in these events in the coming years for the rest of his life.
-For me these events are ”good mood” events. My goals in terms of results have already been fulfilled during my professional career.

We also asked Matti what kind of training tips he would like to give to skiers taking part in Jyväskylä Ski Marathon. Matti’s main advice is to find a rhythm in the training.
-Sometimes train harder and sometimes slow enough and long enough. It means 2-3hrs training. Training always at the same pace and length is the most common mistake many endurance sports athletes make.

Warmest thanks to Matti for the interview and welcome to Jyväskylä Ski Marathon this winter!

By enrolling by December 31, 2019, you will receive the following benefits: 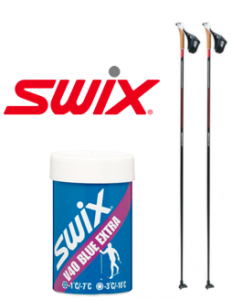 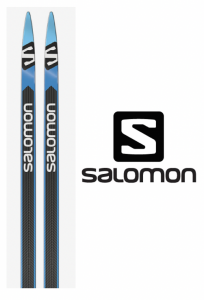 -The cheapest payment step is valid until December 31, 2019

-You are involved in SWIX and SALOMON prize draws including one pair of SWIX Quantum poles and one pair of SALOMON Skin skis. Prizes are drawn among all who have registered by December 31, 2019.